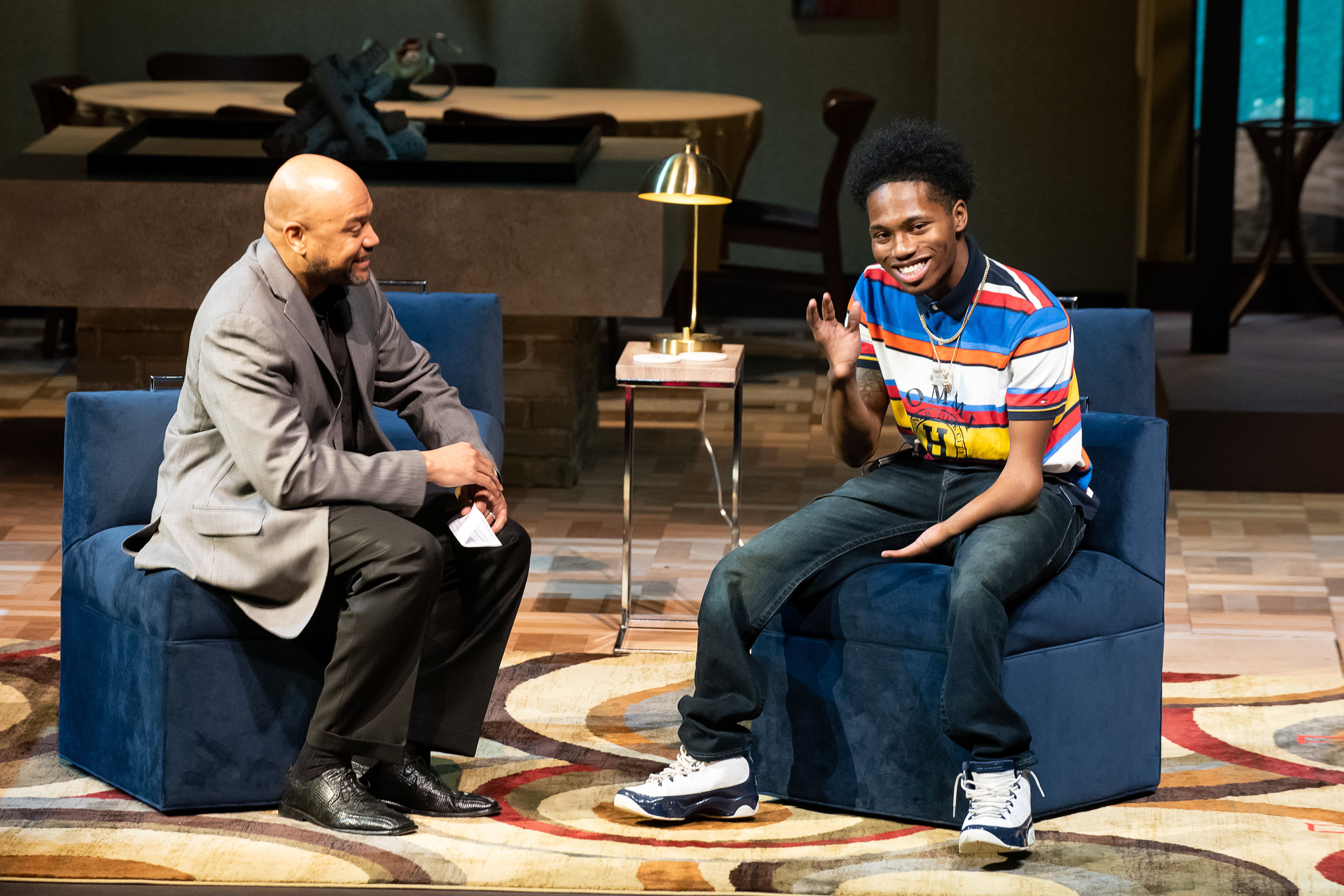 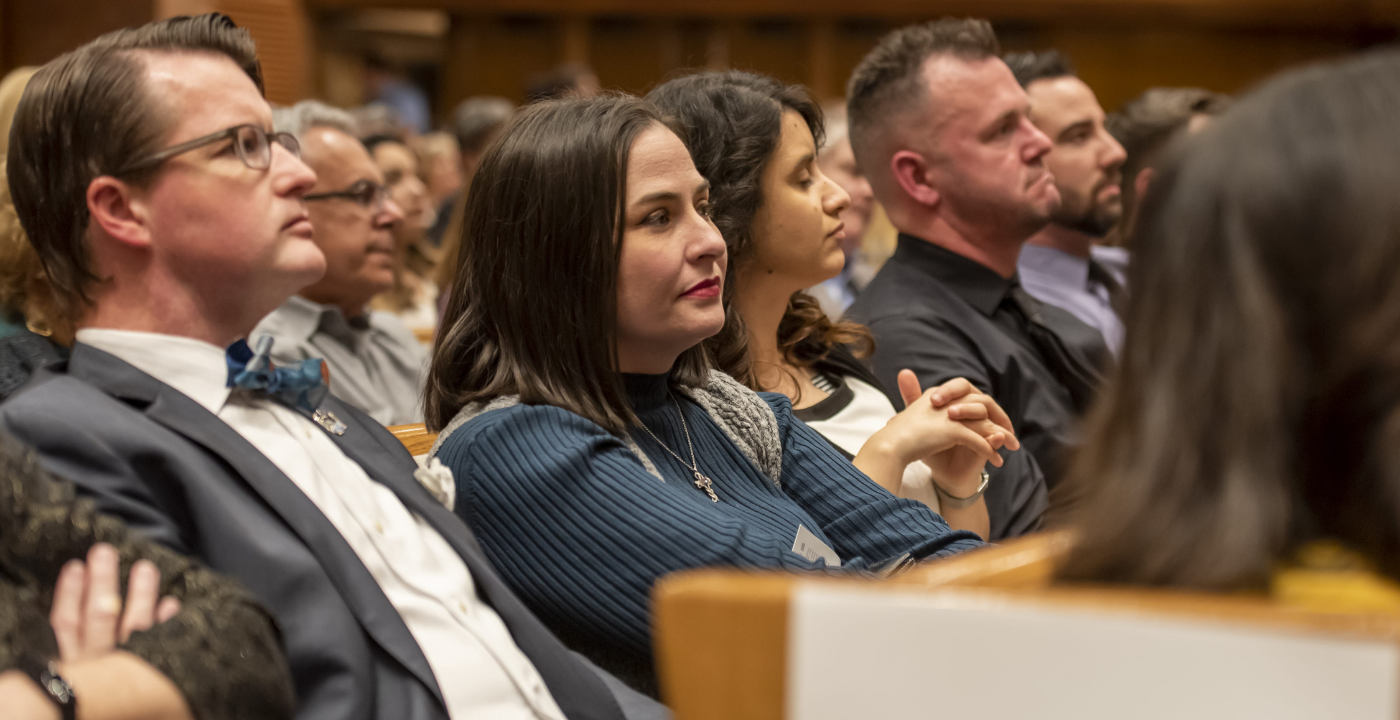 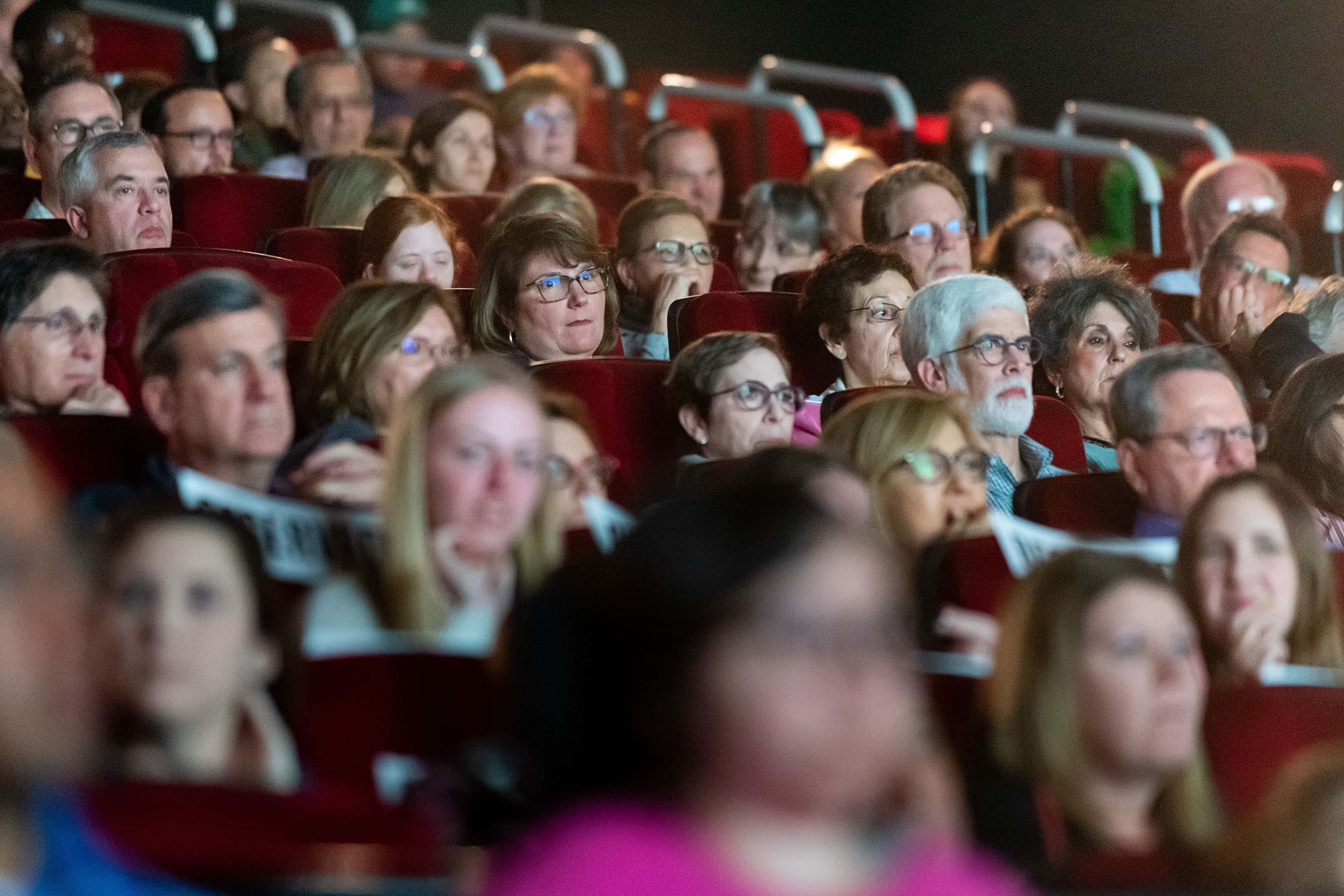 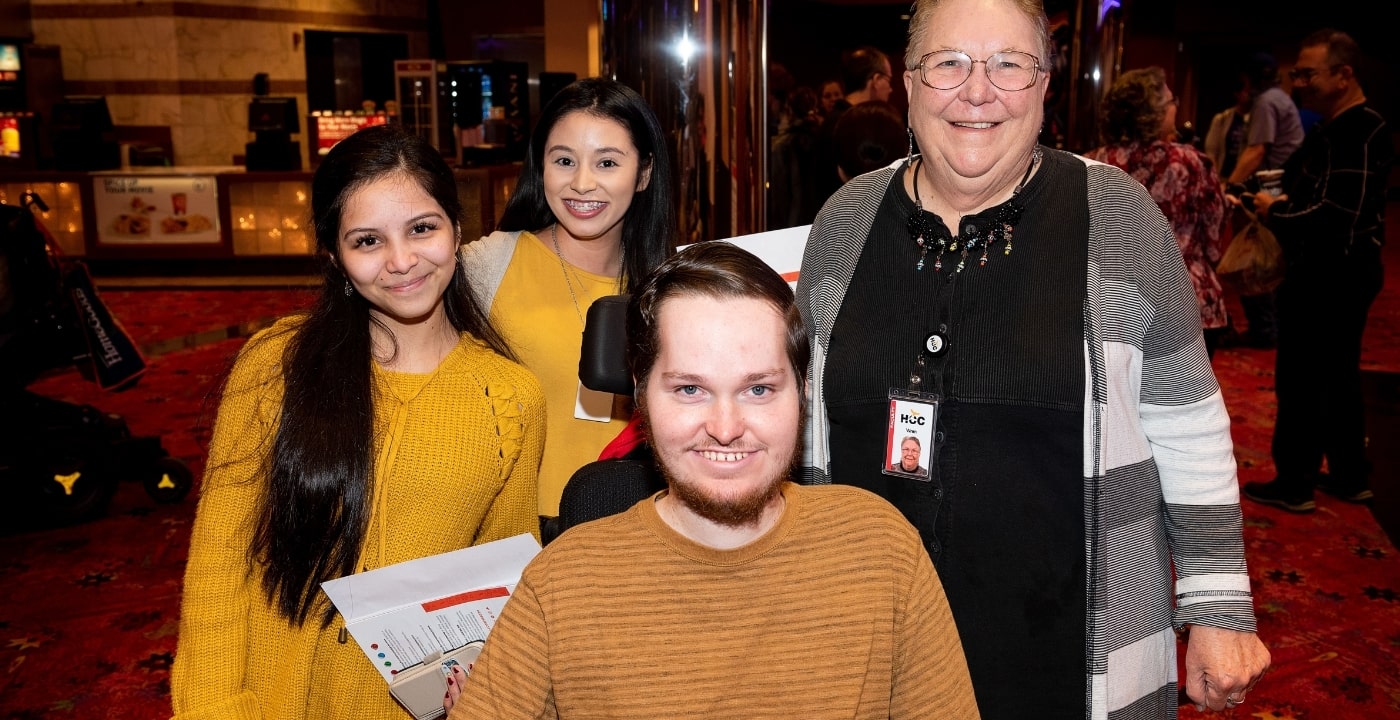 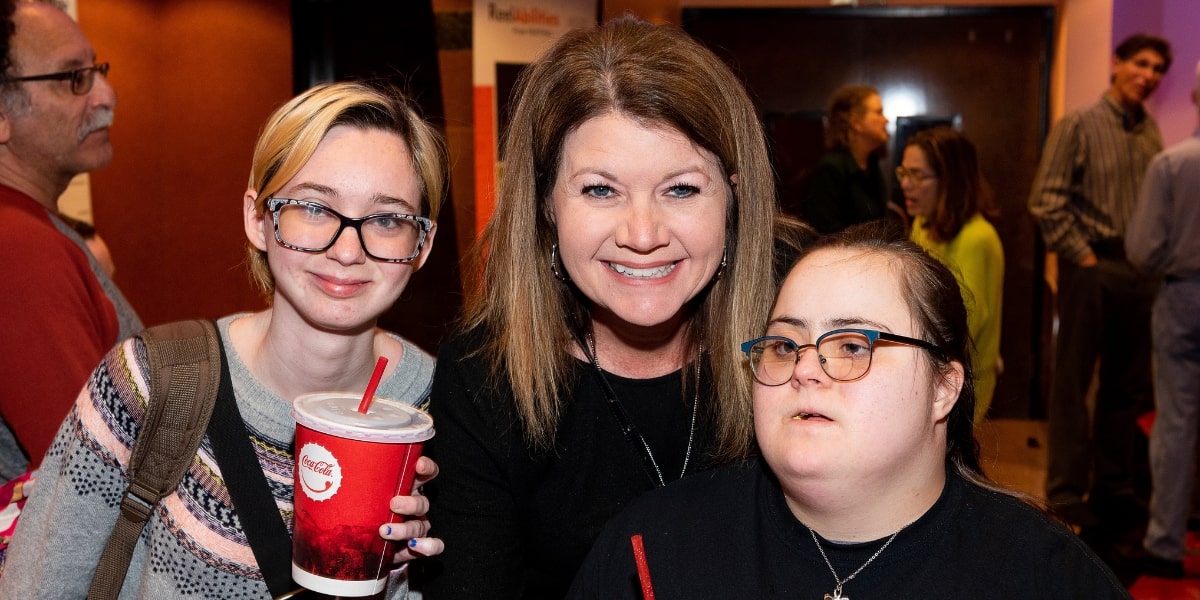 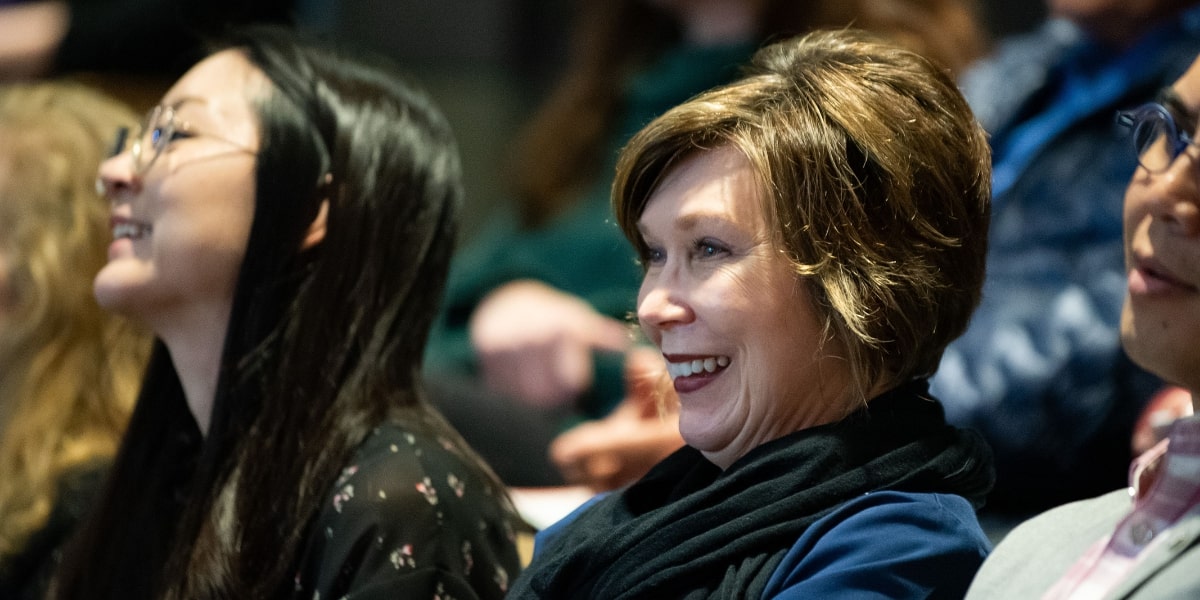 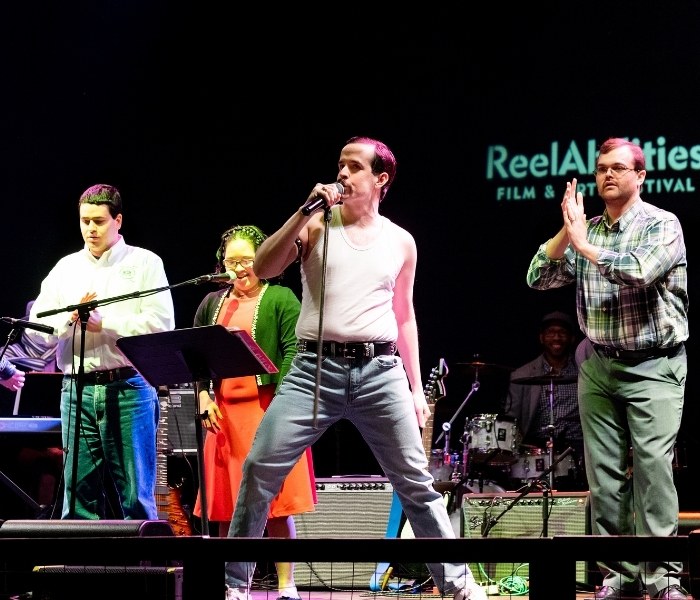 Free Feb. 23 concert celebrates music’s power to “unite, connect, and lift us up.”

Free Feb. 23 concert celebrates music’s power to “unite, connect, and lift us up.”

Houston’s 10th annual ReelAbilities Film & Arts Festival, produced by Host City Organizer The JFS Alexander Institute for Inclusion in collaboration with the Houston Mayor’s Office for People with Disabilities, today announced plans for ReelMusic 2022, the Festival’s free concert that each year showcases the talents of performers with disabilities and celebrates the Festival’s ten-plus days of film, art, speaker, and music events.

ReelMusic 2022 will take place Wednesday, Feb. 23 at the Bayou City Event Center Pavilion, 9401 Knight Road. “Doors” to the free open-air, covered concert will open at 7:00 PM; the show will begin at 7:30 PM and end by 9:15 PM. Free snacks and a cash bar will be available; parking is free.

The concert will feature local musicians, both new to the ReelMusic stage and from past concerts, who will perform a diverse line-up of jazz, rock, R&B, and ballads.

The ReelMusic house band, to accompany performers on various pieces throughout the show, is comprised of some of Houston’s most sought-after musicians: Andrew Lienhard on keys, David Craig on bass, Kelly Dean on sax, and Gavin Moolchan on drums.

“ReelMusic is all about celebrating the power of music to connect us, unite us, and lift us up,” said Dee Dee Dochen, executive producer of ReelMusic and a past chair of ReelAbilities Houston.  “To borrow the wise words of house band keyboardist Andrew Lienhard, our ReelMusicians represent what being a music-creative is all about: finding a way to express the soul within despite any barriers that get in the way. Nothing can disable talent.”

The ReelAbilities Film & Arts Festival, with an overall mission to change perceptions, remove stigma, and eliminate barriers, utilizes the arts to bring disability awareness and advocacy into the culture of Houston’s families, institutions, places of work and communities. Founded in 2007 in New York and now presented in 18 cities in the U.S., Canada and Mexico, ReelAbilities in Houston is made possible by city host, The JFS Alexander Institute for Inclusion, and is produced in collaboration with the Houston Mayor’s Office for People with Disabilities. Lead sponsors are TIRR Memorial Hermann, the Festival’s founding partner; Cornerstone Home Lending Inc.; and Joan and Stanford Alexander. Specific ReelMusic 2022 production sponsors are MGA, LLP; and Page. 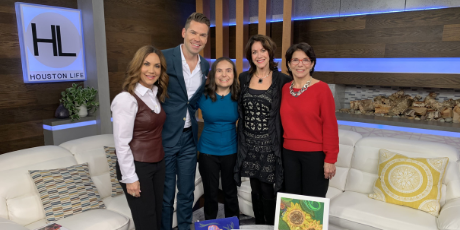 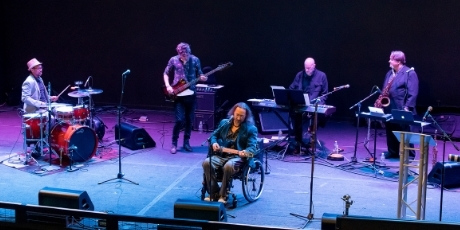 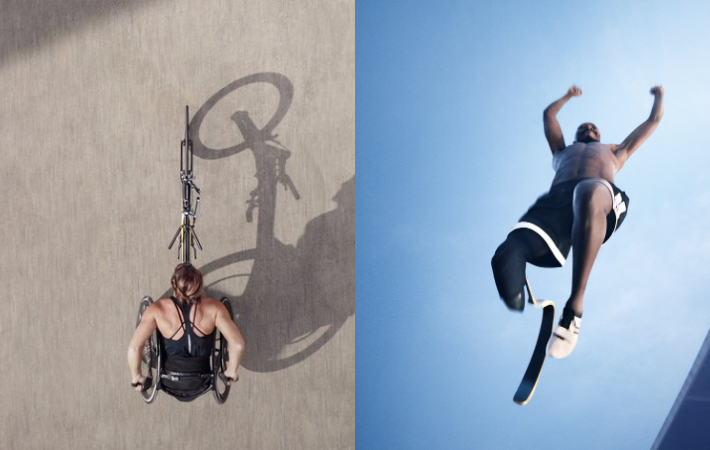 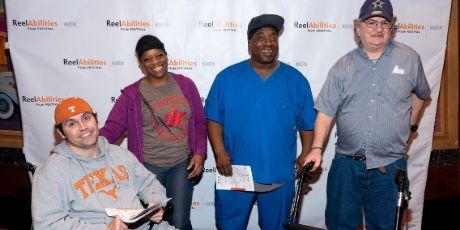